Microfibre are man made fibres barely visible to the human eye. The tiny fibres are able to get into tiny nooks and crevices where traditional cleaning  methods are unable. When used dry the fibres produce a static charge that attracts dirt and dust. When used with Microaid, a capillary force in the microfibre absorbs grease and liquids removing bacteria from the surface. 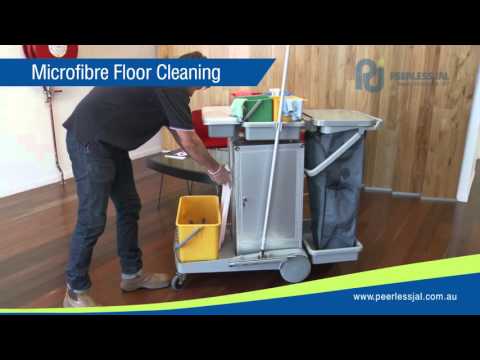 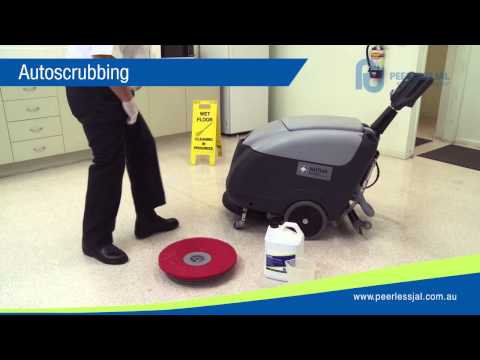