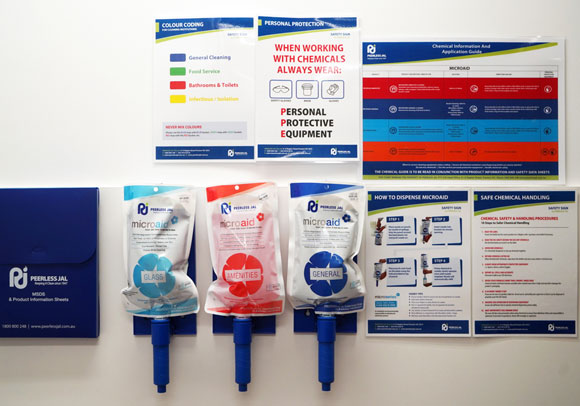 Microseries is a specially formulated range of environmentally responsible cleaning chemicals and microfibre accessories designed by Peerless JAL to provide a complete, cost effective cleaning solution for sanitising and deodorising a wide range of surfaces.

The Microaid range of cleaning chemicals is super concentrated in specialised recyclable packaging to minimise plastics waste and has been optimised for use with our microfibre system. When Microaid Glass, Amenities or General is used in combination with a Peerless JAL microfibre cloth or mop, the capillary force in the fibres absorbs dust, dirt, grease, and liquids with increased efficiency.

The reduction in chemical use not only provides a significant cost benefit, but also helps to minimise associated shipping emissions and packaging waste, making Microseries a smarter, greener way to clean. 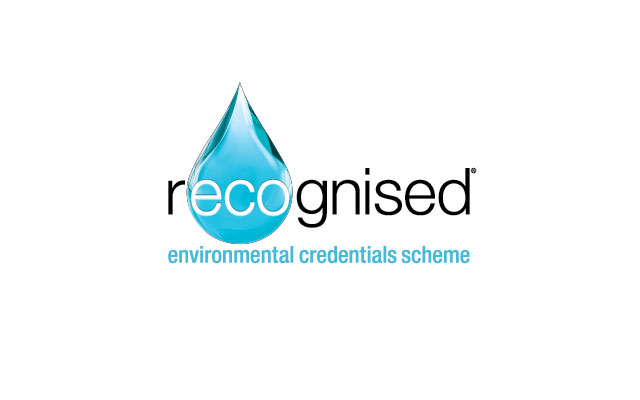 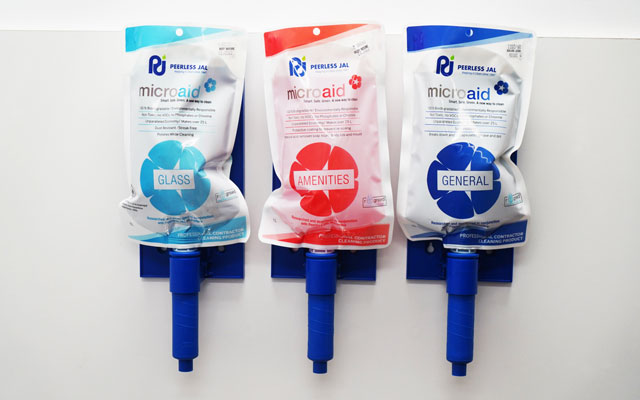 A specialised and simple dispensing system to help reduce wastage. 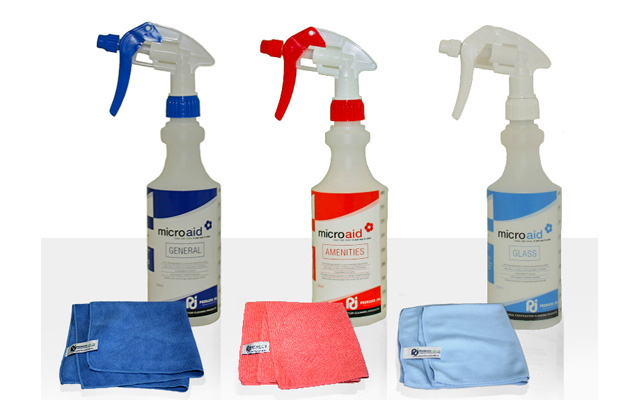 A colour-coded system for all cleaning products and Microfibre accessories helps reduce the risk of cross contamination.

Each Microseries product has been specifically formulated to produce the best cleaning results.

General cleaning of all hard surfaces

Cleaning of bathrooms, and toilet bowls

Washes and prolongs the effective life of your Microfibre

Microfibre technology may be the most significant product innovation to the cleaning industry in the last century.

When using The Peerless JAL Microfibre system, you’ll find that as the key consumer, it is an environmentally responsible solution to cleaning.

Microfibre are man made fibres barely visible to the human eye. It is capable of holding dust, dirt, bacteria, and particularly, grease.

Microfibre are man made fibres barely visible to the human eye. The tiny fibres are able to get into tiny nooks and crevices where traditional cleaning  methods are unable. When used dry the fibres produce a static charge that attracts dirt and dust. When used with Microaid, a capillary force in the microfibre absorbs grease and liquids removing bacteria from the surface. 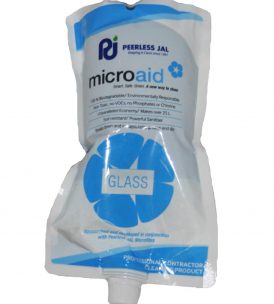 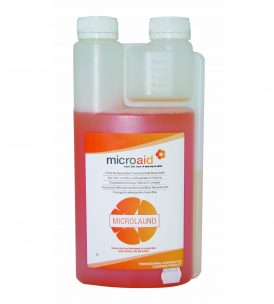 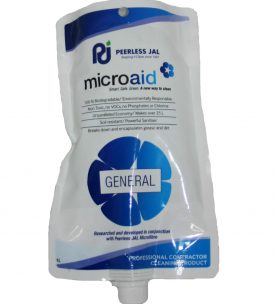 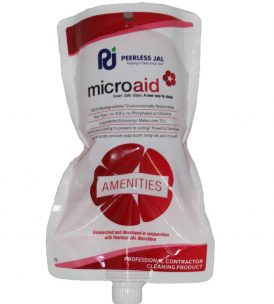 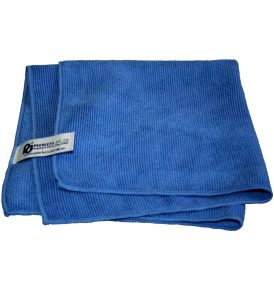 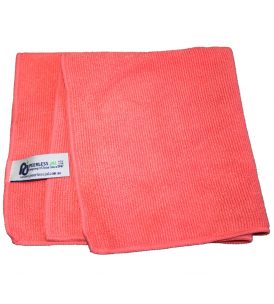 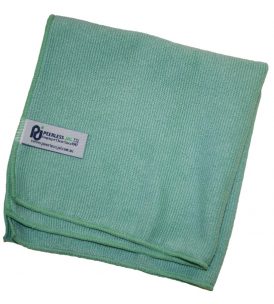 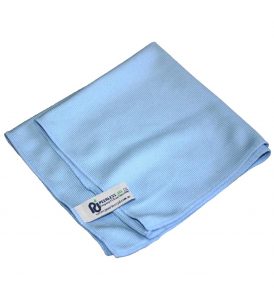 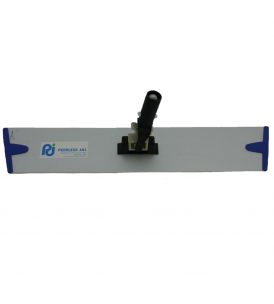 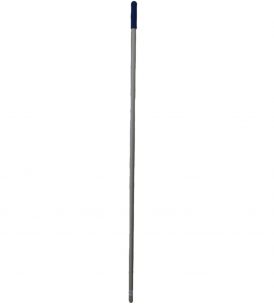