QB Degreaser is a ready-to-use solvent-based industrial degreaser that exhibits superior degreasing power with quick break properties. It will quickly dissolve a wide range of organic soils due to its unique blend of solvents. Waste generated from degreasing operations may be disposed of as oily waste due to the high boiling point of these solvents used.

QB Degreaser has a scientific blend of surfactants that are designed to emulsify soils then permit rapid separation of the emulsion when static conditions occur. This property allows maximum efficiency of any effluent management system employed, and thus minimises impact on biodegradation processes.

QB Degreaser is an excellent solvent formulation for use in parts of washing machines due to its solvent power, low odour, and ability to separate insoluble soils rapidly from the bulk solvent phase. Baths pumps etc will last much longer if insolubles are able to be removed from the holding tank. 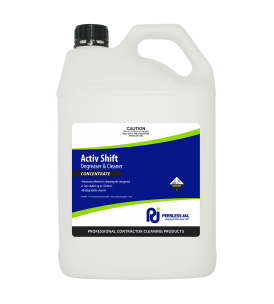 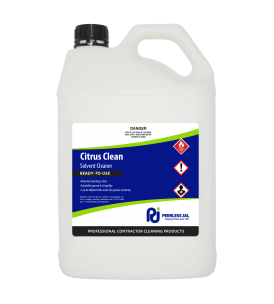 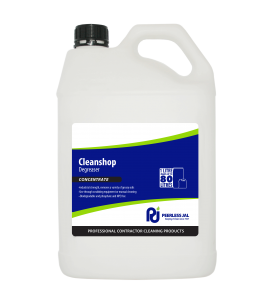 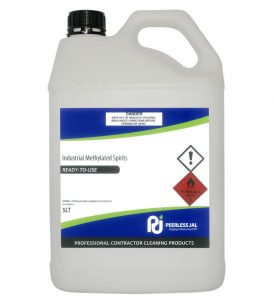 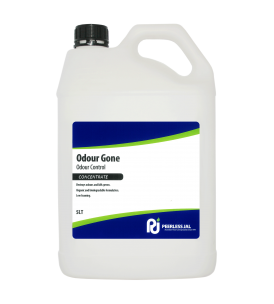 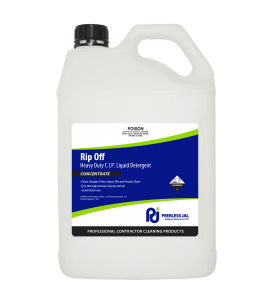 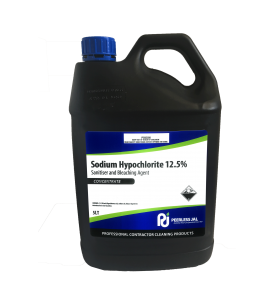 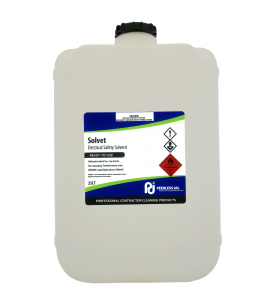 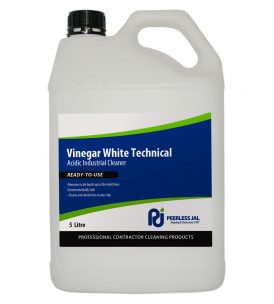